Dver wrote a great post about a way to look at relationships with the Gods which gave me lots of food for thought.

You see, I’ve been going through a bit of a weird emotional patch.

I’ve been feeling disconnected from everything.

When I read of how Dver writes of her relationships with Gods in regards to her devotional practice, what I found interesting is that she generally splits them into two groups: Gods she loves and she works with them closely/offers to regularly — and Gods whom she loves simply for Their existence.

“There are some gods I love – have loved for decades, even – and have never had a single, personal, direct experience with. I don’t know if I’m on Their radar at all. I don’t need to be. It’s enough to know Them even a little bit, and to honor Them. I don’t ask Them for anything, typically. Maybe I just keep an image of Them somewhere, make an offering now and then, read Their stories, and appreciate Their existence. That’s all it needs to be.”

Interestingly, this concept intertwines with a discussion of ego – and how removing oneself from the equation of love was liberating, as love given with the desire for reciprocation was simply ego…and how to love simply for the basis of loving because of the other’s existence was the most profound sort of love, and therefore the sort of love to be sought when speaking of the Gods, i.e the Gods should be loved without the (ego’s) expectation of reciprocation or interaction.

But by the same token, Dver admits to believing that the Gods that she serves daily in her practice do love her in Their way (as love is at its core and is understood to be an energetic act directed towards another/what is outside of the self) but that to serve in exchange for being loved is neither her goal nor her intent.

And I found that profoundly helpful as I navigate my feelings about Loki and Odin today: up until that moment of understanding, I would have said that what is going on with me is that They both feel like old friends that I haven’t seen or interacted with in a while.

Or as the Hávamál would say, I have allowed weeds and high grass to grow over the path to my friends’ home:

…if you have a friend,

and you trust him,

go and visit him often.

will grow on a path

So, in that regard, I’ve been feeling guilty and sad.

So I asked myself, what would it feel like to love them without any expectation of Their presence or interaction?

Which leads me to this other personal bit: a new Lokean in one of my groups is asking how one can become so close to Loki that He would ‘show up’ without being called on/summoned?
Several folks responded that Loki shows up for them only when He isn’t being sought out, and that it was a well-known secret that Gods do show up if you think of Them enough, and Loki especially; Loki will eventually show up… the keyword being eventually.

As for me, I am going to work on loving Them simply for being/existing and see how that goes.

I’m not adverse to simply being the devotee for a while. And I think about

Love.
Just love.
Let it flow out of you unimpeded.
And I will be there.
And you will know.

“Loki is big on the concept of “negative capability,” which John Keats defines as, “when a man is capable of being in uncertainties, mysteries, doubts, without any irritable reaching after fact and reason.” Namely, that a poet must remain open to all ideas, to all identities–even to the point of obliterating one stable identity–if that poet is to remain truly creative. Basically: embrace uncertainty, because it leads to change, and change is generative and inherently creative.“

My heart is working even now. My heart can be a force for good even now. Most of all, I will still participate in loving people and in being loved by other people. This world needs my love. And this world needs your love too.”

– Jamie Tworkowski, Valentine’s Day doesn’t have to suck, To Write Love on Her Arms 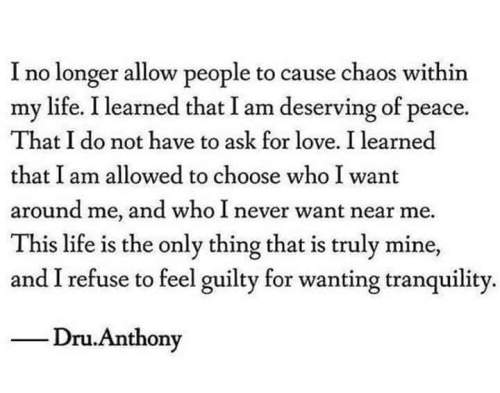 Some food for thought from a friend of a friend.

This is not an urban legend!

This quote is from my friend Sean’s dear friend Carol, regarding lessons from the Universe:

Maybe you don’t need more lessons. Maybe you need to get more out of those lessons you’ve already had.

This inspires me…and I think about this every day.

Month for Loki, 2: the smallest gifts

“And the Bastard grant us, in our direst need, the smallest gifts: the nail of the horseshoe, the pin of the axle, the feather at the pivot point, the pebble at the mountain’s peak, the kiss in despair, the one right word. In darkness, understanding.”

— from Paladin of Souls by Lois McMaster Bujold 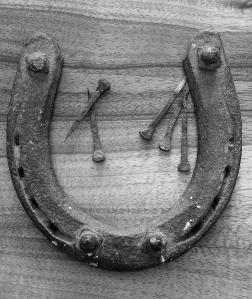 QOTD: Life is amazing. And then it is awful.

One of my favorite quotes ❤

“I do not think I’m easy to define. I have a wandering mind. And I’m not anything that you think I am.”

We die containing a richness of lovers and tribes, tastes we have swallowed, bodies we have plunged into and swum up as if rivers of wisdom, characters we have climbed into as if trees, fears we have hidden in as if caves.

I wish for all this to be marked on my body when I am dead. I believe in such cartography–to be marked by nature, not just to label ourselves on a map like the names of rich men and women on buildings. We are communal histories, communal books. We are not owned or monogamous in our taste or experience. All I desired was to walk upon such an earth that had no maps.
~ Michael Ondaatje  (The English Patient)

I stumbled upon this lovely quote on a friend’s blog today, and he spoke of being inspired by its metaphors.

I was so moved by it as well that I felt the need to share it.