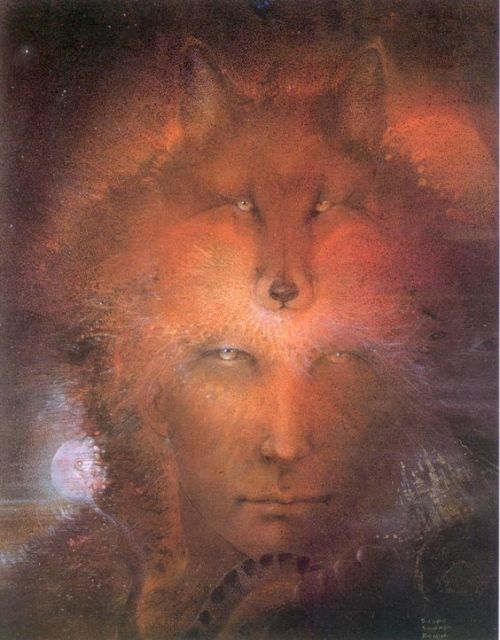 “The shaman is a magician in both senses of the term: one who can operate through tricks and deceit and one who can change consciousness at will. The shaman is a sorcerer but one who relates magical ability to the communal welfare as the primary objective. The shaman stocks-in-trade are the ability to fly and to become invisible. Sometimes the specialist is proficient in bi-location, the ability to appear in more than one place simultaneously. Other shamanic ‘virtues’ include a developed aptitude for heightened vigilance as well as the cultivation of multiple perspectives. But whereas sometimes these attributes are intended to be literal accomplishments, the line between the metaphorical and the actual is rarely clearly drawn.”